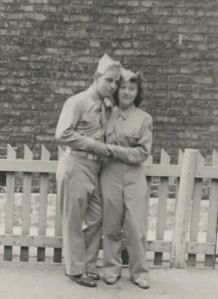 A WWII Veteran known for his integrity and love of family, he worked hard his
entire life to give them the best upbringing and memories he possibly
could.  He taught his young ones to always be honest and to keep their
word without hesitation.  To him, that was ultimately important and his
example served well.

Little did he know, as he raised his children in honor and honesty, that
one day he would be the victim of a breach of trust by one, who should
have been his champion, during a devastating medical crisis.  He trusted
and he was betrayed.  Never again shall his life be as once promised.
Deceit won the battle that day, but the truth was not conquered.  Truth
fights on and strives to win the war against those who deny care for
profit and because they can.

Truth and knowledge will bring the deceit and trickery into the light
and hopefully prevent others from being denied proper care at critical
moments.  People deserve better than that.  People should be able to
trust the caregivers and providers.  People deserve the chance to
recover and live on in dignity and with purpose to whatever degree is
theirs to behold.  People should and it is time eyes are opened and the
truth be seen by a population unaware.  It’s time people rather than
profits trump and honesty prevail.

A Breach of Trust is never acceptable and it shan’t be silently tolerated!

Be intolerant — add your voice in objection to deceit and trickery that
wrongfully denies coverage! 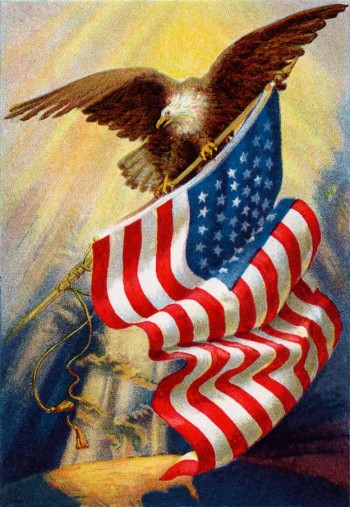 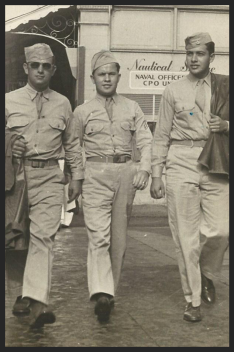